State of alarm in Spain because of COVID-19 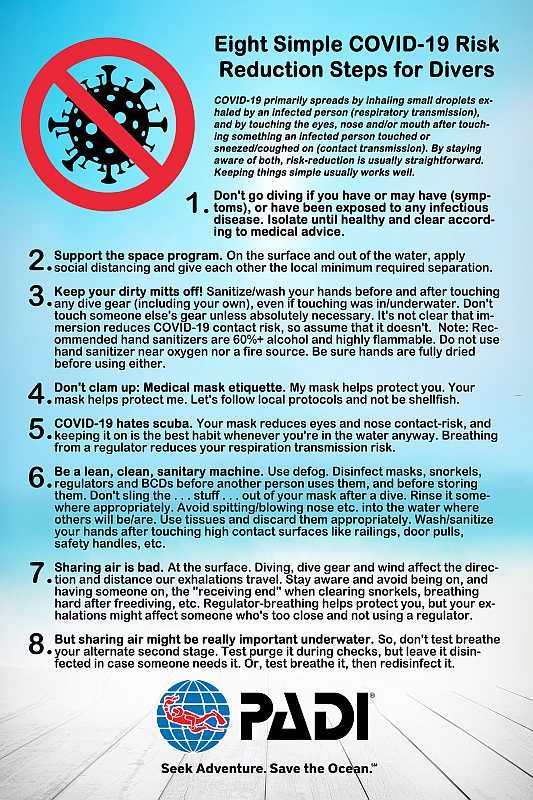 Spain has been set into state of alarm as of 16.03.2020 (Real Decreto 463/2020), therefore also Tenerife is affected by the curfew. Part of the new regulation is the closing of all recreational sports centers as well as pools. Also the transportation of guests to the beaches will no longer be possible.
We are therefore unable to continue our operations and the dive centre ATLANTIK will stay closed until at least 01.04.2020.

We hope for all our guests and friends, as well as for our team and families to survive this crisis healthily.

WE WILL PROVIDE SCUBA SERVICE AND COURSES AS SOON AS THE BEACHES HAVE OPENED AGAIN!

On Septembre 16th of 1966 the airplane Douglas DC-3 of the company Spantax, departured from the airport Los Rodeos, with destination to the island of isla La Palma. About three minutes after takeoff occured an overspeed on the propeller of the left engine, which had to be considered as a severe emergency situation for ths double engine aircraft.

Flying over the northern part of the island the aircraft was beginning to loose height and when reaching the coast of El Sauzal, the pilot turned to his crew and said: "Keep calm, we are going to land on the water."

Today the wreck of the plane can be found on the sand ground in 33m. The passanger cabin has sunk into the sand. You can still see the engines with their propellers, landing gears still complete with tires and hydraulic as well as the wings.

Not much sealife, sometimes angelsharks or stingrays in the sand nearby the plane.

Diving packages are valid per person (Exception: Buddy-Packages) and have to be payed in advance. NO REFUND for not used dives from packages. If you need more dives than included in package you will get additional dives automaticly for same price as with in the booked package.